The story of my precious toe 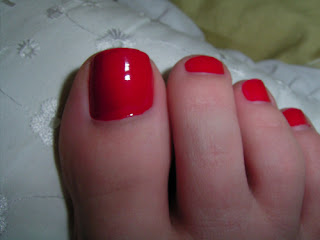 Nobody told me how important the toe was to my whole body and sanity. I had always looked down on it and neglected it. The only time I remembered to take care of it was the occasional change of nail polish and even then I still neglected it, allowing my toes to be seen in public with ugly and semi peeled nail enamels.
Anyways, now I know better but I learnt the hard way. Last year I had a surgery on my toe to remove a growth and that was the turning point. It wasn’t a serious growth in fact it was just a little bit bigger than a pimple but it used to pain me once in awhile so I wanted it off. I went for an x-ray and it revealed that it was just excess tissues or something of that sort. The guy that attended to me kept asking me why I wanted to remove it but all his attempts to make me see reason fell on deaf ears. If only I had known better for I was made to believe that it was a simple procedure just like cutting or biting my nails off. 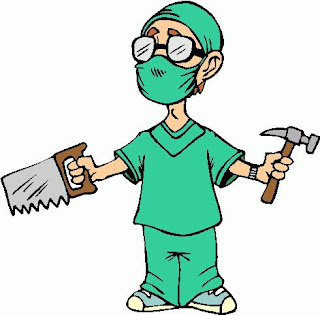 I was awake during the surgery. My curiosity was stronger than the anesthetic I was given. It was like watching a bloody movie except I had to watch it lying facing up. After the surgery, I walked to my ward as if nothing had happened except the bandage on my leg said otherwise. It wasn’t until later that night when all the medications and pain relievers had worn off that my troubles began. Irrespective of the fact that I was placed on daily antibiotics my toe was still infected. This forced me to graduate from daily drugs to daily injections. 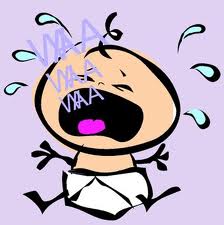 I couldn’t sleep because of the pain and when I don’t sleep the whole house can’t sleep. (In fact you could identify my whole family by our red eyes!). I dreaded my daily dressing and cleaning the most. For that was when the ‘cry baby’ in me was unleashed. There was no forming or ajebutter. I cried and screamed so much that the tears in my eyes practically finished. I had to resume school several weeks late and with an obvious limp. I had to miss out on all the fun, couldn’t go out and anytime I did I got tired of people telling me sorry as if I was crippled or something. All because of one seemly small little toe I stopped sleeping, added so much weight from sitting down too much and had to copy so much lecture notes. The nurse later explained to me that it’s the tiny members of the body that can cause havoc when seriously bruised and that is why people almost run mad because of toothaches and that fingers/ toes are just as painful. 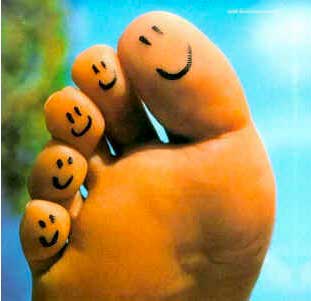 Now I know better and I have a scar to show for it! So if you see me on the road with a helmet, padded chest protector, elbow and knee guards and my sturdy boots you will know the reason why! But seriously I now value little things because they matter the most…
;)
“What is man that you are mindful of him, and the son of man that you care for him?” Psalm 8:4
yours sincerely,
cee
Posted by cee at 23:27

Email ThisBlogThis!Share to TwitterShare to FacebookShare to Pinterest
Labels: life lessons, Me